Are we following “The Science”? 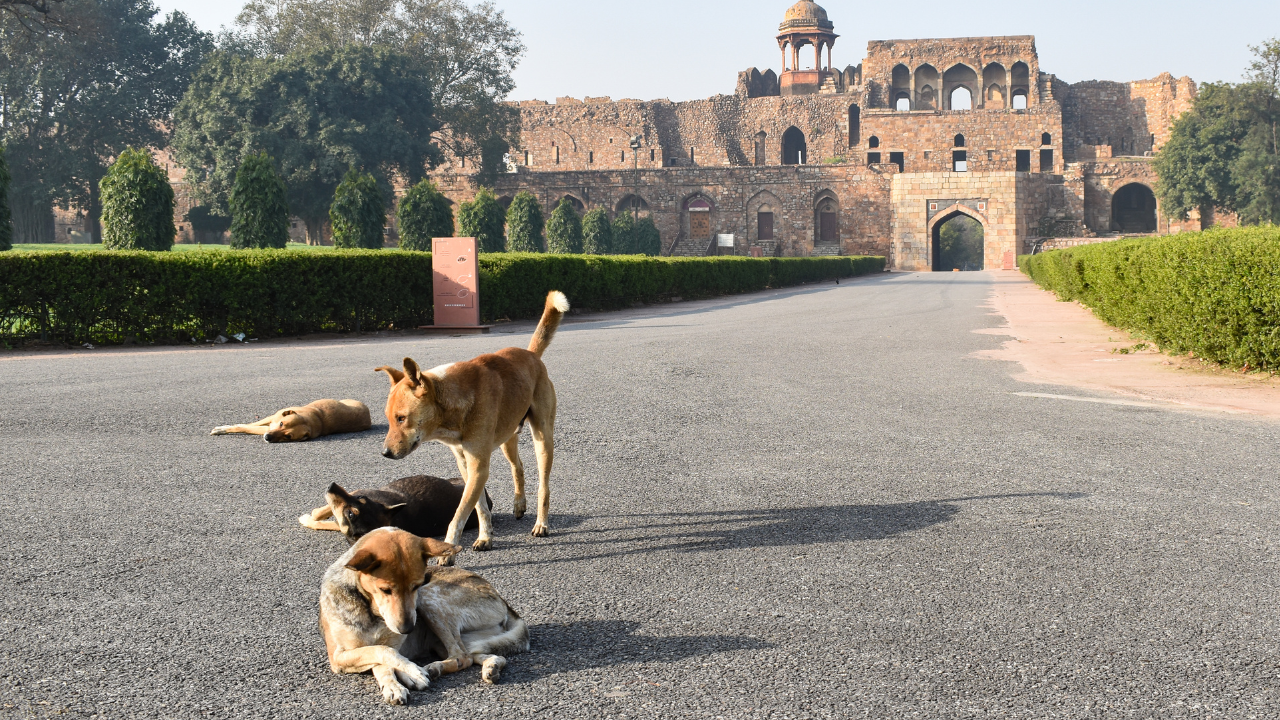 Science matters and having evidence to support what we do and how we do it is vital.  But we can have a tendency to discuss “The Science” as if it is a fixed and homogenous whole - something certain and unchanging that is never to be questioned. And that is a dangerous stance that misunderstands the very nature of scientific enquiry.

I love science and turn to it all the time to help me understand people and dogs. But I worry about directives that we must “follow The Science” as if “The Science” was an identifiable figure leading us in a single direction, a kind of peer-reviewed Pied Piper! This suggests a misunderstanding of the nature of science and how it can and can’t support us. So I wanted to talk a little about this.

Before I do it may help to give a little background about me. Before I became a full time dog professional, I was a research scientist. I spent more than 20 years in academia, as a computer scientist, with an interest in the impact of technology on people, so my work crossed boundaries with psychology and social science. I have a PhD in Computer Science, with experience of both quantitative and qualitative research and my research has been published in international journals and conferences.  I became a research professor leading teams of other researchers and multi-million pound international research projects. I sat on peer review panels for journals, for international conferences and for funding bodies. I give you this information to demonstrate that I have some experience in the research arena, where scientific study is done.

So what is science and how is it helpful to us as canine professionals?

The first thing to remember is that science is not homogenous. There are many different sciences and they each look at the world through a different lens. Each has its own methodologies, its own research standards and they are not always directly comparable. Someone conducting a medical study into the efficacy of a particular drug will go about it in a very different way to someone wanting to understand how animals interact in their natural habitat and it will be different again from someone wanting to know how the brain works. Each of these are perfectly valid scientific lines of enquiry but they will require different kinds of research questions and will generate very different evidence. It is important to remember that different is neither wrong nor better - it is just different.

So when we say we “follow the Science” which science are we talking about? For a long time, in the dog industry, we prioritised behavioural science over other perfectly valid ways of looking at dogs, such as neuroscience or ethology, although that is now changing. Behavioural science is important, of course, but it looks at dogs through one lens - and to get a fuller picture we need to be utilising as many lenses as possible and looking from different perspectives.

Opening ourselves up to other disciplines can be challenging. We may have to step out of our comfort zone and explore new ideas. We will certainly not have expertise in every area. But our understanding of ourselves and our dogs will expand when we are willing to open up conversations with those who do have different specialisms and allow for alternative ways of seeing the world.

Secondly, science is not about creating certainty, scientific enquiry is not in the business of generating truth. In fact, it is not actually possible to prove something to be true. I can assert that elephants are grey and point to all the evidence of thousands of grey elephants, past and present, to support my case. But it only takes someone to come along with a pink elephant to prove me wrong! The best I can say is that, based on the evidence available of the animals I have studied, I have a level of certainty that elephants are grey. And this is what science is about: gathering evidence to support an assertion and (in quantitative studies at least) presenting this with a measure of how likely we are to be correct.

There are also different research methodologies which are good for different things. You can measure the efficacy of a drug quantitatively.  It lends itself to randomisation and control as well as the large numbers that are required for statistical validity. Studying the impact of a training or welfare intervention may be harder to measure in that way (although of course it can be done) and sometimes the evidence we get from qualitative and observational studies is even richer.

When we come from a wellbeing perspective, of course, we also want to ensure that science is ethical in its treatment of both human and animal participants, which may make some studies that are possible, unacceptable.

So when we talk about “the Science” as something absolute and fixed, we are misunderstanding its purpose. Science is all about exploration, curiosity and enquiry. When we cease those things, we cease to be scientific! 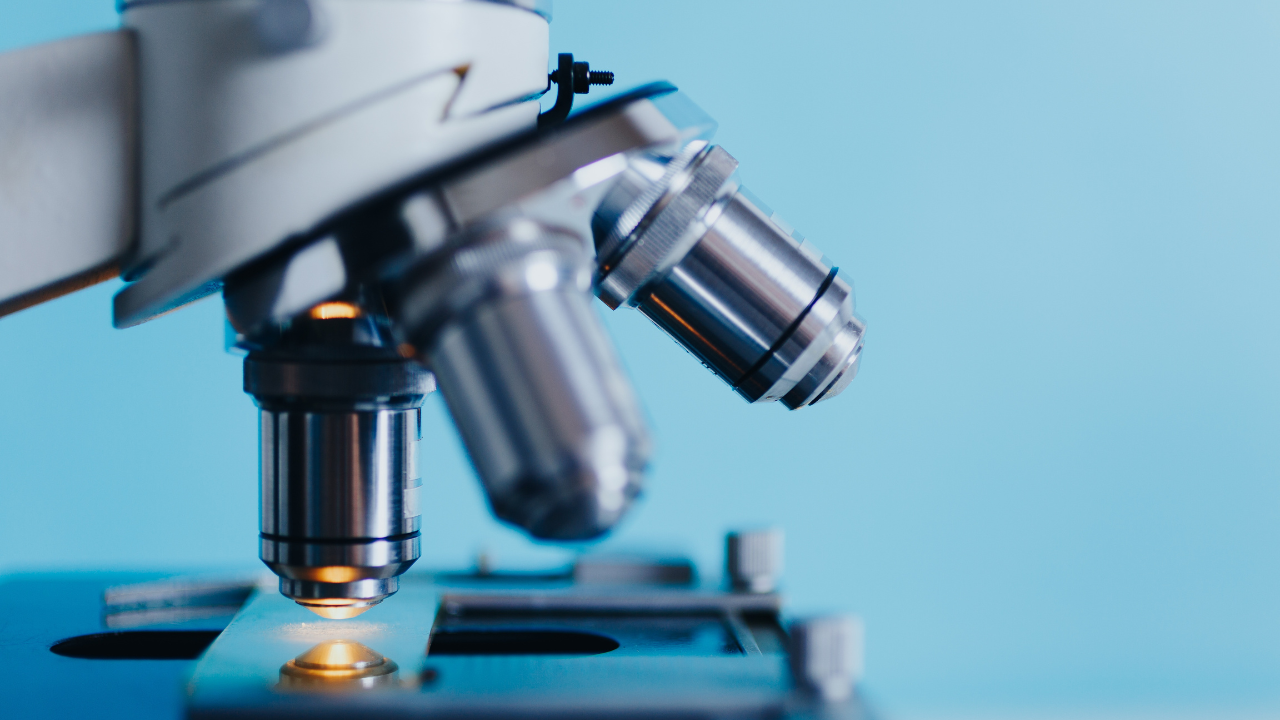 Finally, the body of scientific research available at any given time only tells us what has been discovered to that point, in the areas that have been studied. Scientific research is expensive and tends to be funded by government and industry, so many things that could be studied, do not get studied. This does not mean that they are, by default, invalid. It simply means the studies have not (yet) been done and we don’t have research evidence one way or the other.

So the absence of research evidence to support something, does not mean that we should dismiss it outright, far less weaponise its “lack of science”. Instead, if we want to take a scientific approach to the 'as yet unstudied', we will look at the nature of what is being done and seek evidence that indirectly supports or refutes it. If it has not been studied, has something similar been studied? Have components been studied? Have there been studies that back up the principles that underpin it?

Every day scientists discover things that challenge our existing knowledge and our understanding of science is, by nature, always changing and expanding. This is why it is so important that we keep following what is being discovered and, where necessary, adjust our thinking and approach accordingly. We are starting to see this in the dog training industry, as we acknowledge that we have much to learn from other disciplines in addition to behavioural science, and it is a welcome development. So let’s stay open, curious, enquiring … and scientific! 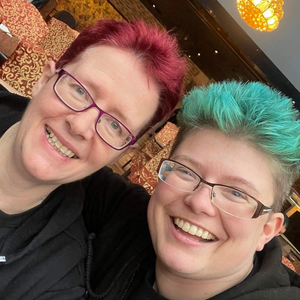 We are committed to fear- and force-free training but also believe that we need to go even further and prioritise the emotional, physical, mental and social wellbeing of dogs, their people and the canine professionals who support them.

Should we really ditch the bowl?
enrichment feeding training wellbeing
Aug 31, 2022
Are we following “The Science”?
behaviour behavioural science ethology neuroscience science scientific enquiry
Aug 26, 2022
The Choice Conundrum: What to do when choice conflicts with wellbeing
choice opt in opt out proofing start stop training
Aug 20, 2022 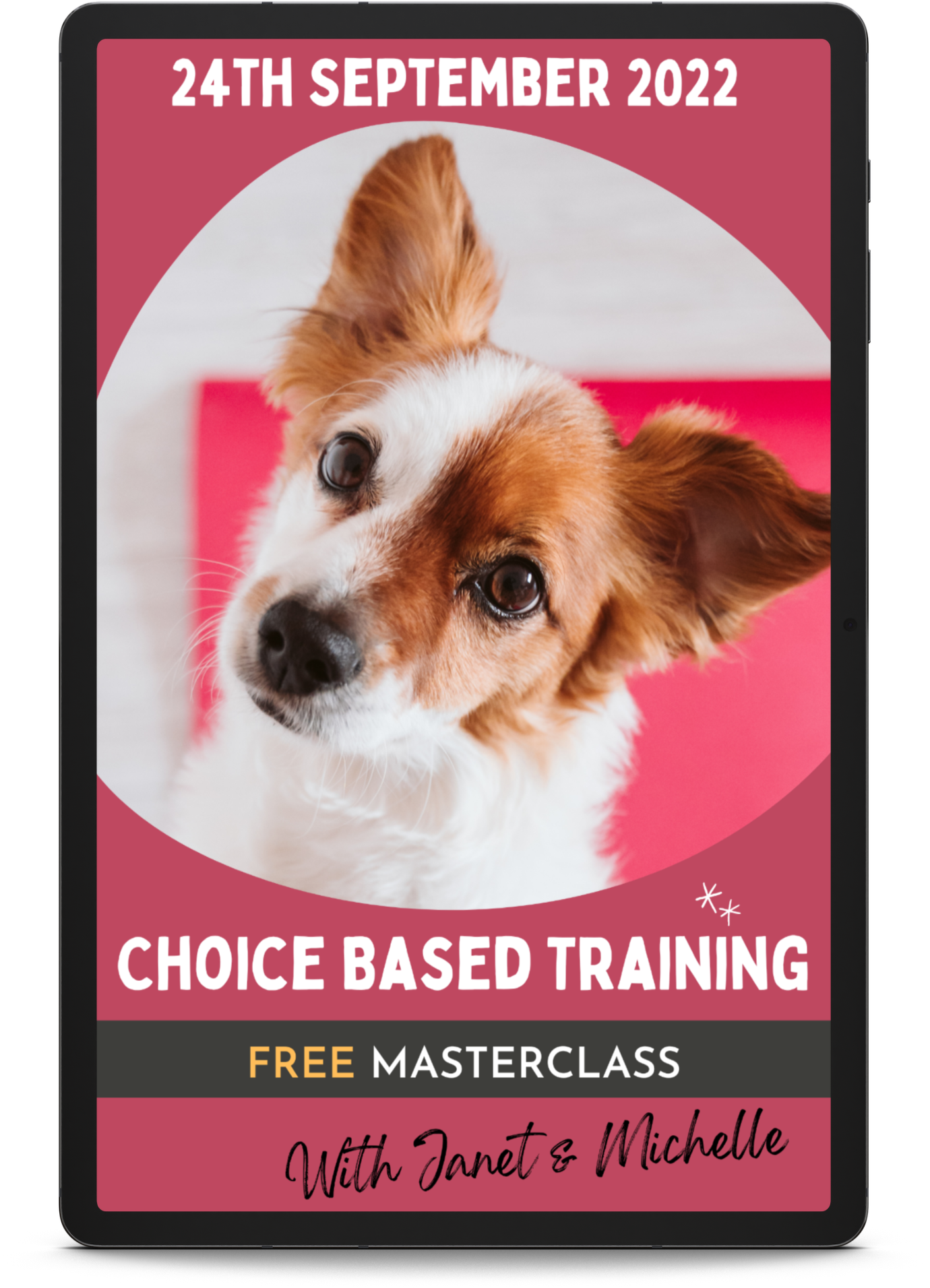 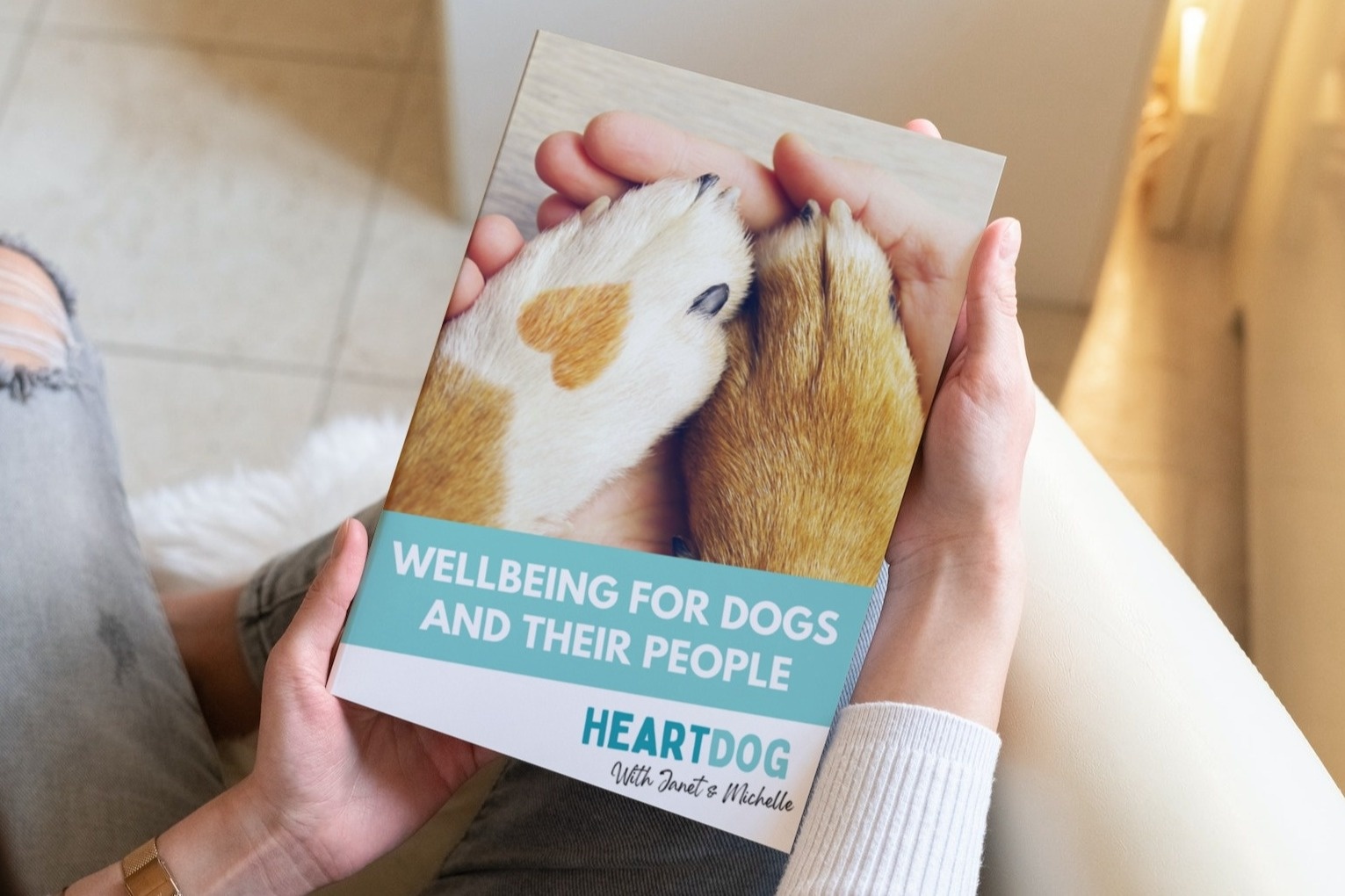 Download our FREE Ebook
on wellbeing for dogs and their people